When the British government recruited young men and women from the Islands to join the British Army and Navy, they took their most formidable weapon with them – their faith. Naturally, finding themselves in an expansive foreign land, amongst a foreign people, the inclination was to ‘keep the warmth’ of kinship tight. This is true in almost all first-world nations. It could be a shield against a dominant culture when their own vulnerability gets exposed. Whatever the reason, God is in control. So now, there are CMFI churches planted in nations that once sent their missionaries over the islands.

How the times have changed when we recall John Calvert’s faith and unwavering commitment as he headed knowingly to certain death. He was a missionary to the cannibals of the Fiji Islands. When he and his fellow missionaries landed on the island, the captain of the ship that brought them tried to get them to turn back.

“You will die, the men with you will die, if you stay here.” he cried. And after a moment Calvert replied simply, “We died before we came here.”

“Alexander, Caesar, Charlemagne, and I have founded empires. But on what did we rest the creations of our genius? Upon force. Jesus Christ founded his empire upon love; and at this hour millions of men would die for him.”

Men of conviction, unfazed by fear, undeterred by life’s storms all because they follow a Leader who has already conquered the world.

Let us keep our eyes fixed on Jesus, He will take us through whatever situation we may ever face. He has defeated the enemy and took the keys from him. All authority and all power belongs to the One Who is called, Holy.

“In the world you will have tribulation. But take courage; I have overcome the world!” 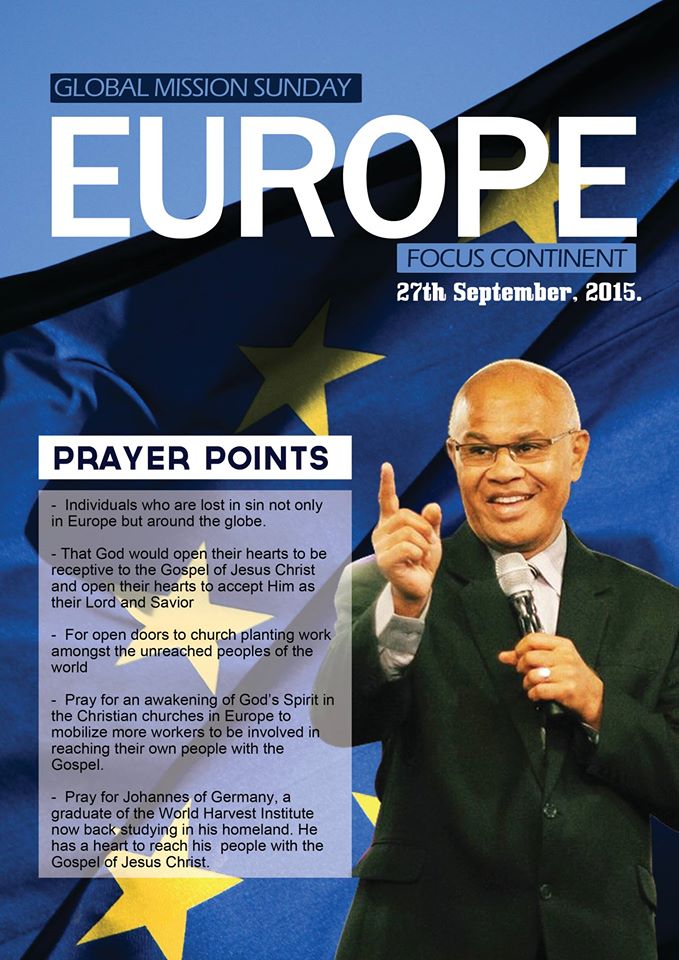